The Guide to the Hallmarks of Cancer Research Targets

The Guide to the Hallmarks of Cancer Research Targets

If you haven’t heard already, it’s CST’s 20th anniversary. Woohoo! You could say this year is kind of a big deal for us. We have a lot to celebrate. However, once we started listing the successes over the years, we realized that we are most proud of what you – the researchers worldwide – have accomplished using our reagents. After all, we don’t live in a vacuum. We exist to serve you and enable important discoveries and the development of cures. 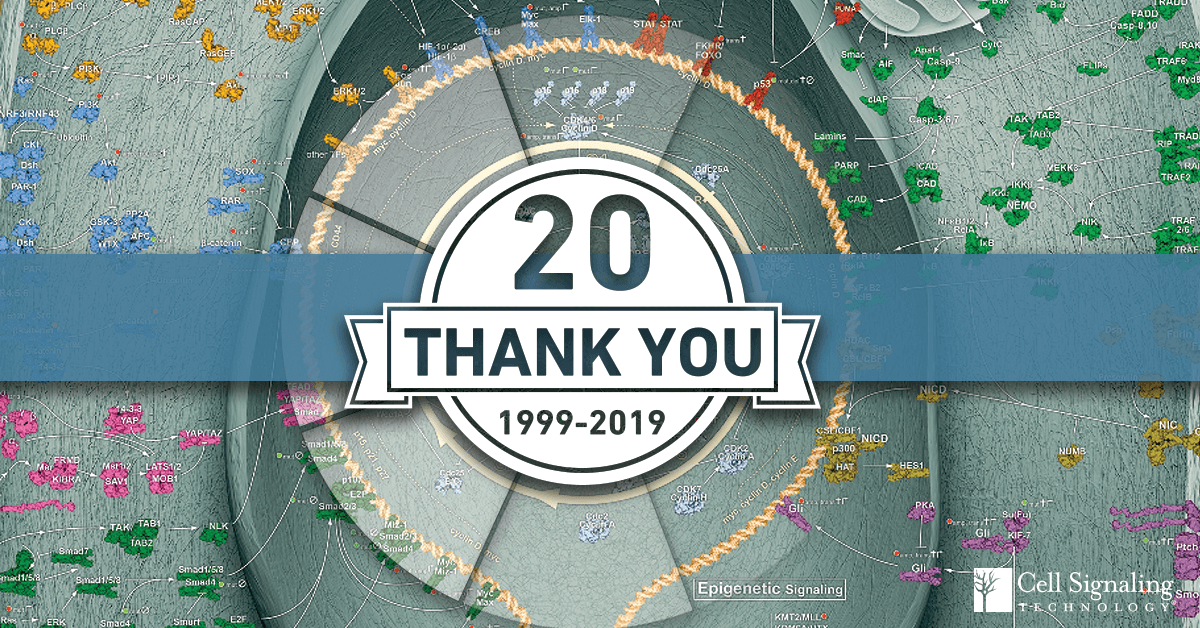 It was around the same time that CST first opened its doors that Doctors Robert Weinberg and Douglas Hanahan were working on the Hallmarks of Cancer. The initial publication in Cell in 2001 changed the disease research world forever. At that time, most researchers were focused on the nature of aberrant signaling in their specific research area. These visionaries thought, what if the complexity of cancer could be broken down into smaller subsets of general underlying principles? For them, it seemed a useful exercise to step back and look at the commonality between what all researchers had discovered.

Weinberg and Hanahan wanted to contribute something new and useful, a tool for researchers to further discovery. That resonated with us and gave us the idea for our Hallmarks of Cancer series. Much has been written about the hallmarks themselves, but we thought we could expand on their story with what we know best: cell signaling and research targets.

Which pathways are hijacked or manipulated in each of the hallmarks? Which proteins can be targeted to combat the adverse mechanisms of cancer cells? These are important questions, and this blog series helps provide the answers.

Jump to a hallmark to learn more:

Would you prefer all this information in one, handy guide? Download a digital copy of The Guide to the Hallmarks of Cancer Research Targets.

Has CST been a part of your research story? Let us know in the comments section if we’ve helped play a part in any of your discoveries.