Immunology Overview: How Does Our Immune System Protect Us?

Immunology Overview: How Does Our Immune System Protect Us?

Scientists and medical professionals have been studying what makes us sick and the myriad mechanisms the body uses to respond to illness for hundreds of years. Some of these mechanisms are quite simple and some are elegantly complex. In this first installment of the Immunology blog series, we will review the different strategies the immune system employs to keep diseases at bay. 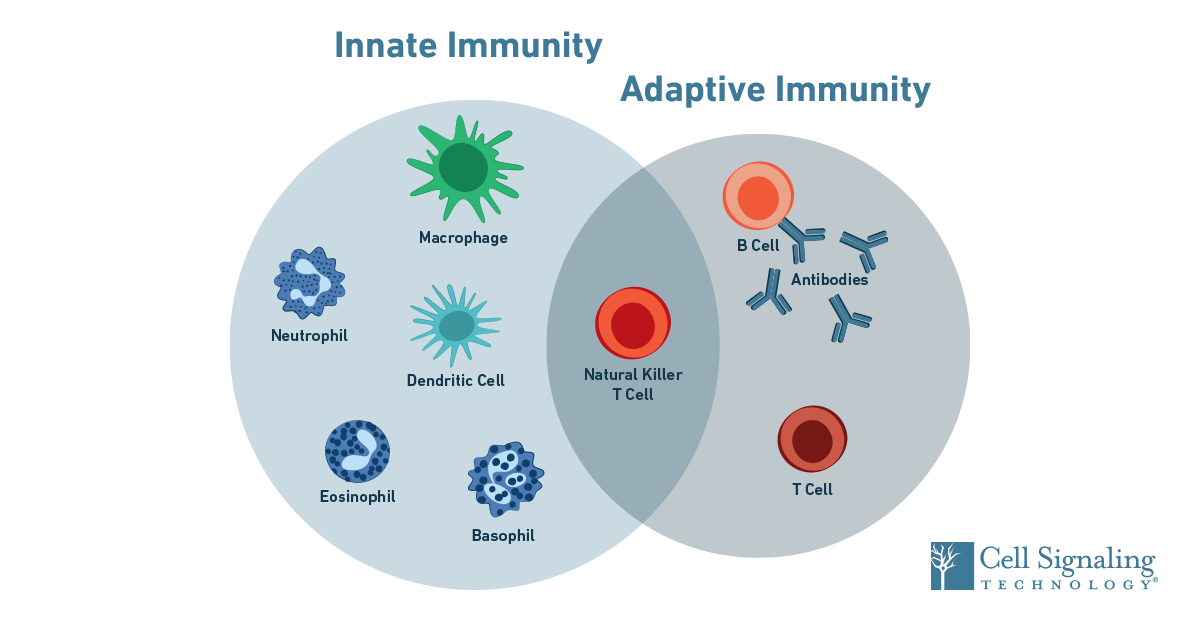 Today we refer to the system of cellular strategies that our bodies use to defend themselves from infection and disease as our immune system.  Our immune system protects us from many different kinds of microbial foreign invaders, including bacteria, viruses, fungi, and parasites.  Additionally, it keeps us safe from some environmental pollutants and even cleans up internal cellular problems in the body, including cancerous cells. Without our immune system, we are extremely vulnerable to infection and disease.

The innate immune response is your first line of defense against infectious micro-invaders. It provides a quick response to these pathogens through a variety of different mechanisms, utilizing everything from physical barriers, such as your skin and mucous to cytokine production and complement activation.  These methods are all part of the primary immune response after an initial encounter with a new pathogen.  Both cytokine production and complement activation help to recruit immune cells to a site of infection and induce an inflammatory tissue response.

The innate immune system is able to detect pathogens using various white blood cells that are present in blood and tissue.  They identify pathogens using generalized germ recognition receptors in order to distinguish them from the body’s own cells.  Even though this approach is not highly specific, these leukocytes are able to detect invading bacteria by recognizing molecules that are commonly present on the membranes of many bacteria.  Although the innate immune system is not able to form any cellular memory of the pathogen, it is able to respond quickly to infection (within minutes to hours).

The cells that are actively involved in killing pathogens during the innate immune response are often phagocytic cells, which include neutrophils, eosinophils, macrophages, natural killer cells, and others.  They can engulf the problematic cell and then either release its antigen into the extracellular fluid for further detection or present the foreign antigen on their cell membrane to alert other cells in the immune system.

In contrast, the adaptive immune system responds slowly (over days) and uses custom-made receptors that detect foreign invaders via their specific antigens. This is a slower process that results from the combined efforts of lymphocytes called T cells, B cells, and natural killer (NKT) T cells.  They work together to specifically detect and mark a pathogen as a threat using specialized antibodies. They then amplify the response and destroy the invader.

One of the most important advantages of this strategy is that it allows the adaptive immune system to be able to form a lasting memory of the pathogen by saving specialized memory T and B cells in the blood and lymph nodes. This enables the immune system to be prepared to fight off future encounters with that same pathogen faster and easier the next time.  Subsequent exposures to an antigen result in an increased level of cellular attack that is referred to as the secondary response.

Both innate and adaptive immune responses can either be triggered by macromolecules within the extracellular fluid or by the activation of specific immune cells. These responses are known as humoral immunity (named after the body’s humors or fluid) and cell-mediated immunity, respectively.

Read the three-part immunology blog series, where I share more detailed information about both the innate and adaptive immune system and the cells involved: 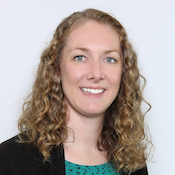