What makes an antibody monoclonal, polyclonal, or recombinant?

What makes an antibody monoclonal, polyclonal, or recombinant?

When you’re shopping for antibodies, there are so many factors to consider. For example, will it work in my cell or tissue model? Has it been tested in the application I want to use? Sometimes it’s a struggle to find what you need because your options are limited, but in other instances there may be several reagents that seem like they could work in your experiment. 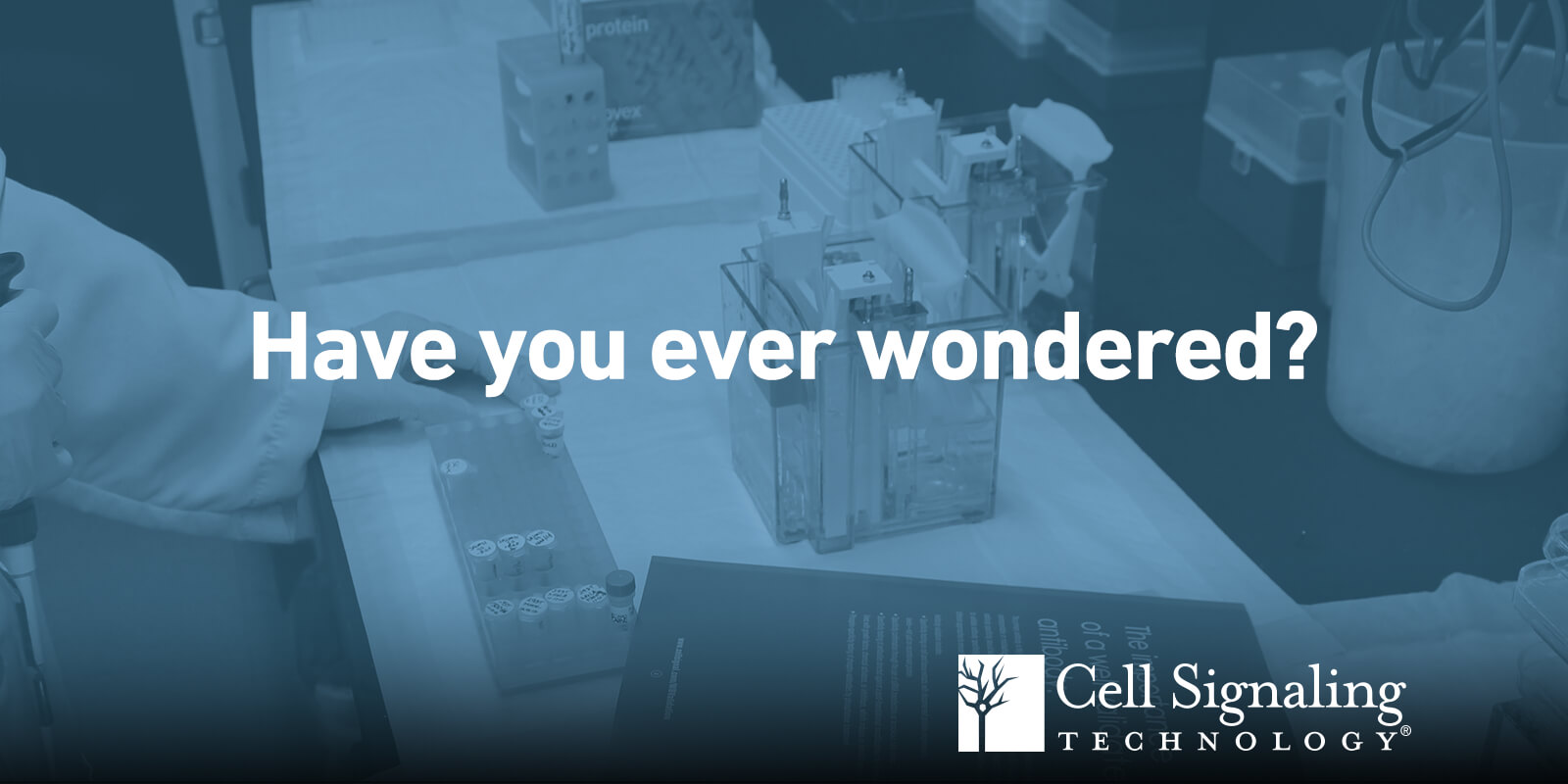 What if you’re looking at a monoclonal, polyclonal, or recombinant antibody against the same target? What’s the difference? Is one better than the other or are they all designed for different purposes? It’s a complicated question, but one definitely worth asking.

A polyclonal antibody is a heterogeneous mixture of antibodies derived from distinct B- lymphocyte populations that detect different epitopes within the same immunogen. Polyclonal antibodies are typically produced in rabbits but can also be made in ungulates (sheep, goat, horse, etc.), rodents, and chickens, depending on the researchers’ need. Production of polyclonals typically involves collection of blood from the immunized animal, isolation of the immunoglobulin fraction, and affinity purification to remove non-specific antibody populations. Rabbits offer significant advantages over other species due to their larger antibody diversity and ability to generate immune responses to a wide range of antigens including small molecules and peptides with or without post-translational modifications.

As mentioned above, there are many ways to produce an antibody. Generally polyclonal antibodies are purified from the serum of the immunized animal. Monoclonal antibodies can be manufactured using a number of different strategies. Most monoclonal antibodies are produced by culturing the antibody-producing B-cell hybridoma and collecting the supernatant off the cells.  Antibodies generated this way can be used with or without additional purification depending on the titer and affinity of the antibody. Alternate methods include injection of the B-cell hybridoma in to the peritoneal cavity of a suitable host and collecting the ascites fluid after a period of time. This method has the advantage of producing large quantities of antibody rapidly, but has the disadvantage of requiring an animal host and may require an additional purification step to remove lipids and other debris. Alternatively, the heavy and light immunoglobulin chains of a monoclonal antibody can be cloned in to an expression vector, transfected in to a mammalian cell line suited for antibody production and expressed ectopically for collection and purification. Recombinant production of antibodies is a growing trend among antibody manufacturers due to its inherent consistency and the ability to genetically engineer the antibody.

Regardless of the clonality or production method, all antibodies must be properly validated in the intended application prior to use in an experiment.  Even the best antibody, regardless of clonality, host species or isotype, can yield spurious or misleading results when used incorrectly.

Polyclonal vs Monoclonal vs Recombinant Antibodies: What is the difference? via BenchSci

Cheung et al. (2012) A proteomics approach for the identification and cloning of monoclonal antibodies from serum. Nature Biotechnology. Vol. 10(5): 447-454