Cell Process: How is cytotoxicity assessed?

Cell Process: How is cytotoxicity assessed?

Changes in cellular health in response to exogenous stimuli can provide keen insight into the biological mechanisms that govern the relationship between cells and their environment and can dramatically influence the interpretation of experimental results. These reasons underscore why it is important to understand cytotoxicity and to employ assays to measure its impact. 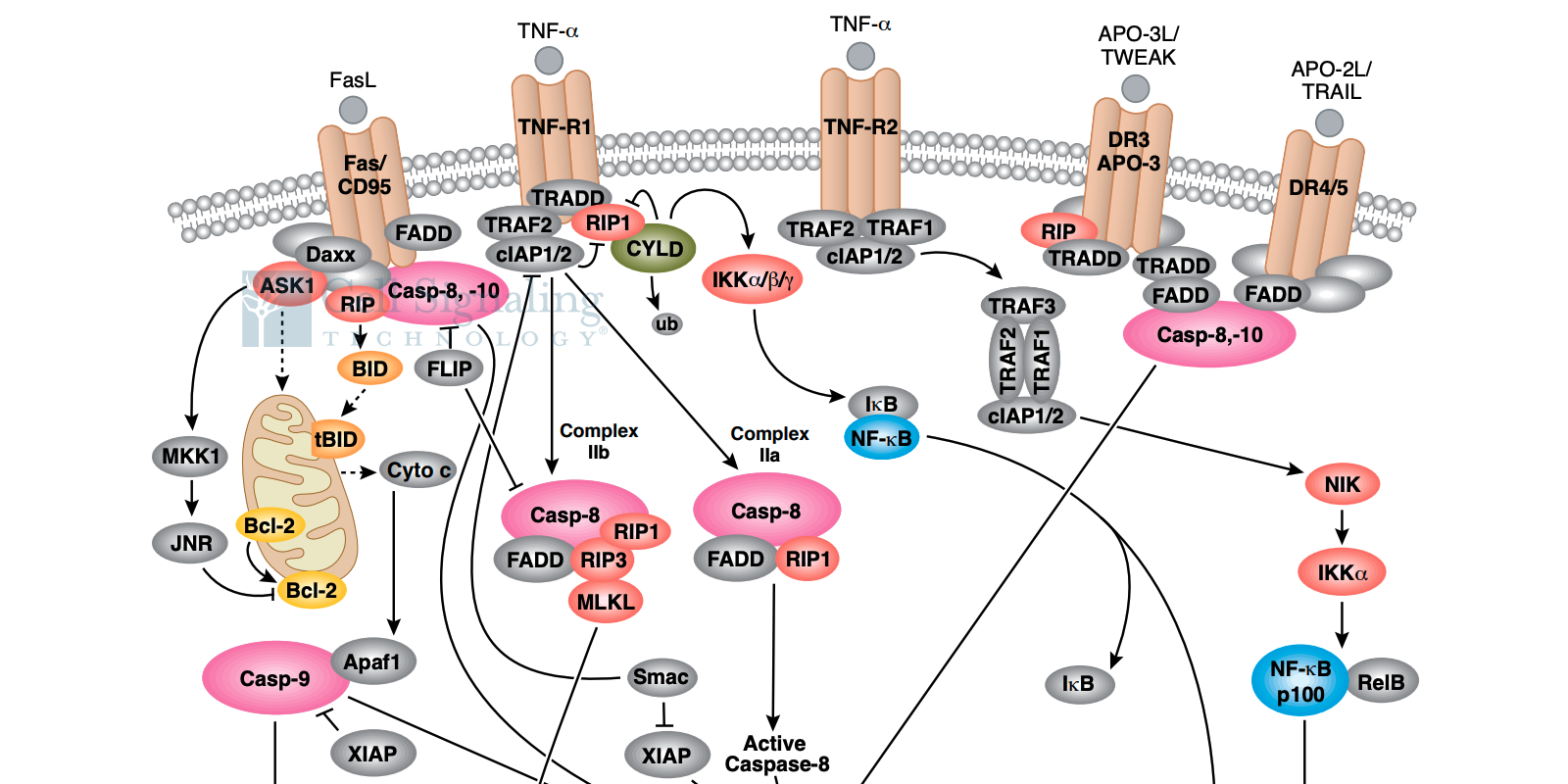 Cytotoxicity is the ability of an exogenous agent to damage or kill cells. Methods to measure cytotoxicity are essential to determine the effects of various drugs on cellular viability to ensure safety during administration, as well as to identify compounds with therapeutic benefit in cases where cell death is the desired outcome – such as the targeted killing of cancer cells. Assays that measure cell toxicity typically quantify the number of living versus dead cells in a sample or assess cell membrane integrity within a population of cells. Additionally, the development of T cell-mediated cytotoxicity assays is an active area of cancer research which aims to test the effects of pharmacological agents and cytokines on immune cell targeting and destruction of tumor cells.

The XTT assay is a prime example of a viability test that can be used to assess cytotoxicity by measuring cellular metabolic activity. During the assay, the yellow tetrazolium salt XTT is reduced to a highly colored formazan dye by dehydrogenase enzymes in metabolically active cells. The amount of the formazan produced is proportional to viable cells in the sample. The formazan dye formed in the assay is soluble in aqueous solution and can be quantified by measuring the absorbance at wavelength 450 nm using a spectrophotometer.

Another option to assess cytotoxicity is to measure the expression of genes associated with cell death and apoptosis by traditional immunohistochemical methods or western blotting. Established markers for ongoing cell death include cleaved caspase-3, Annexin-V, and the release of cytochrome-c from mitochondria. Staining protocols coupled with analysis by light microscopy, fluorescence microscopy, or fluorescence activated cell sorting (FACS) can be used to count the number of viable and dead cells within a cell population in suspension or in prepared tissue sections.

Choosing the appropriate method to measure cytotoxicity is essential to obtain reliable results. Key points to consider include: Is the assay applicable to the experimental model being investigated? What are the sensitivity and specificity of the method? Does the assay determine the underlying cause of cell death as apoptotic or necrotic? How are the results detected and interpreted?