Carbohydrate metabolism encompasses all of the biochemical processes responsible for the formation, breakdown, and interconversion of carbohydrates, molecules composed of Carbon, Hydrogen, and Oxygen (CHO), to ensure a constant supply of energy to living cells. 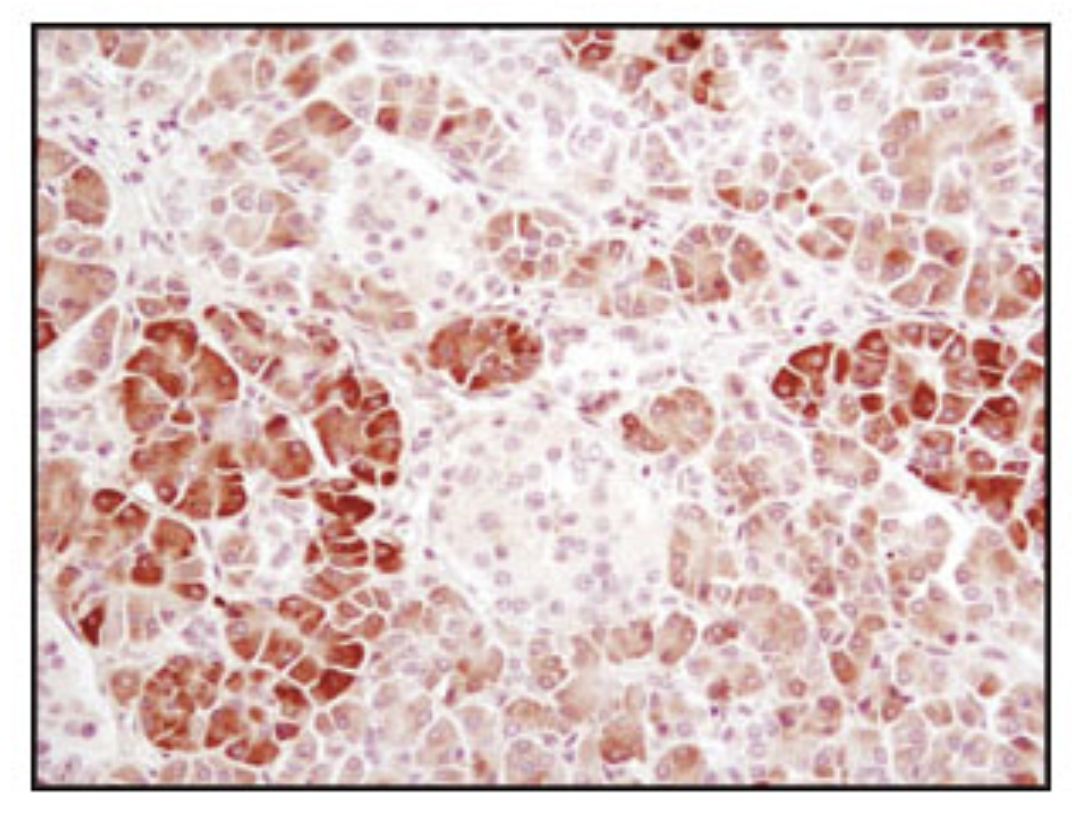 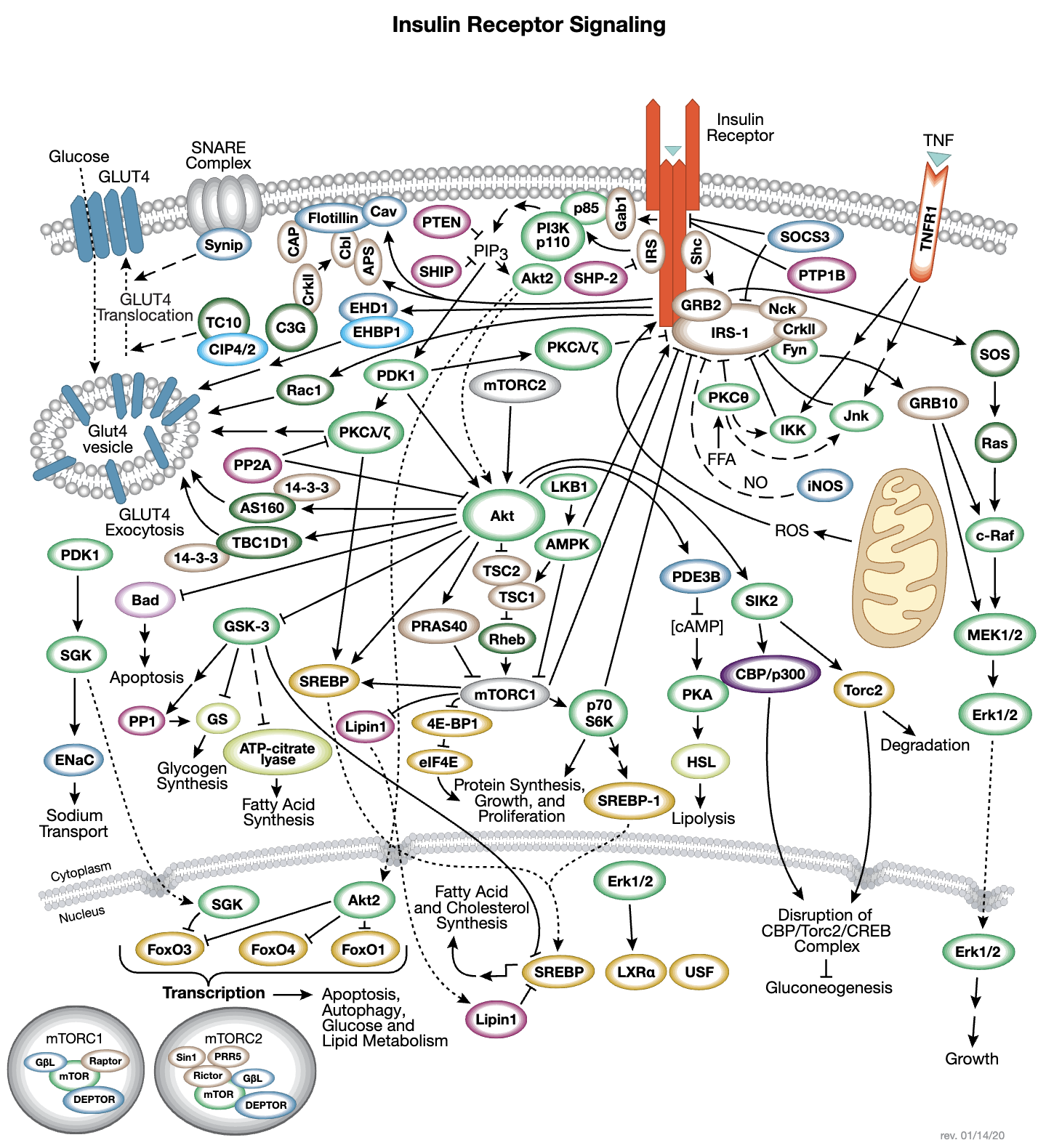 Lipid metabolism encompasses biological processes involved in the synthesis or degradation of lipids, a class of organic compounds including fatty acids or their derivatives that are insoluble in water but soluble in organic solvents. 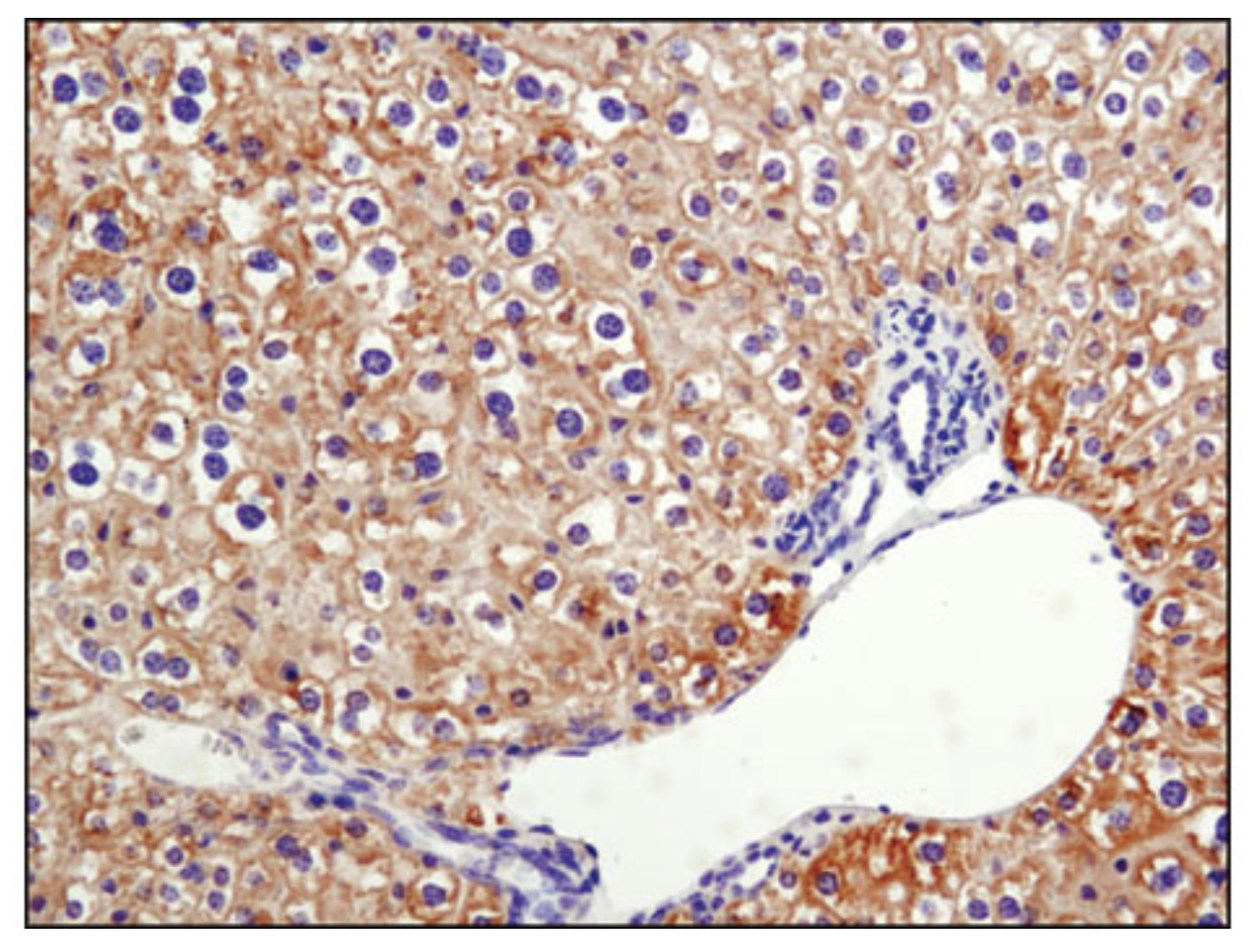 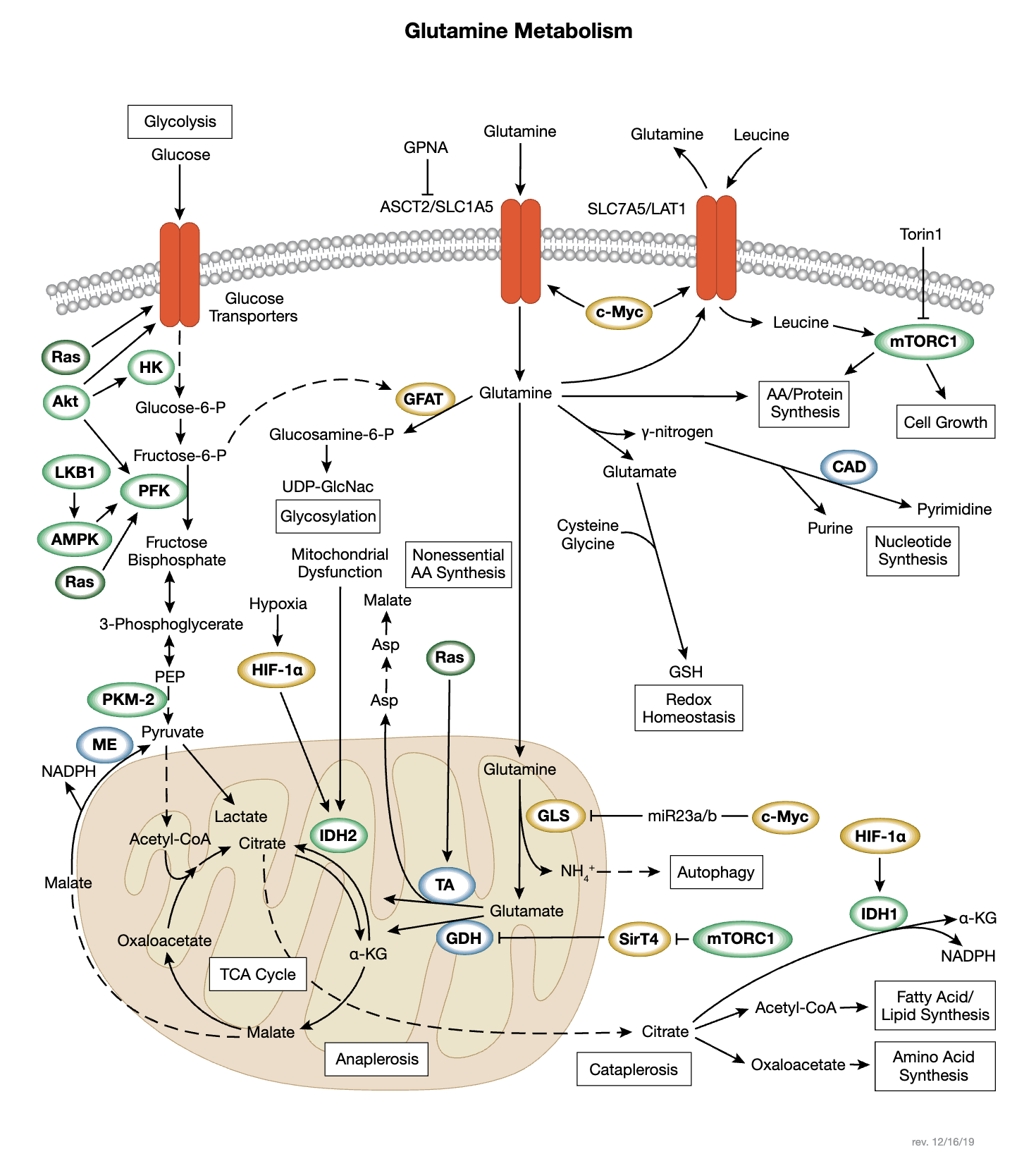 Nucleotide metabolism is the series of biochemical reactions necessary for the synthesis and degradation of the basic building blocks of nucleic acids, DNA and RNA. 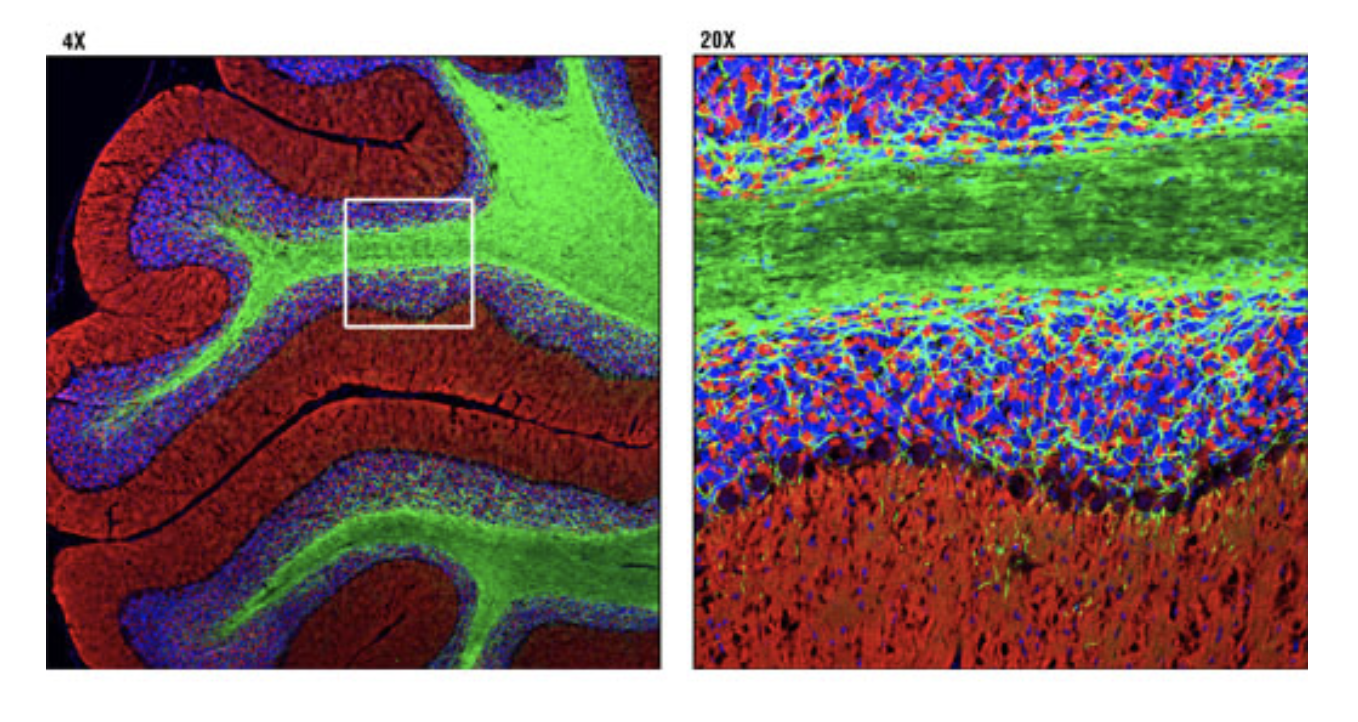 Learn more about cellular metabolism with this guide.