Role of Tau Protein and Neurofibrillary Tangles in Alzheimer’s Disease 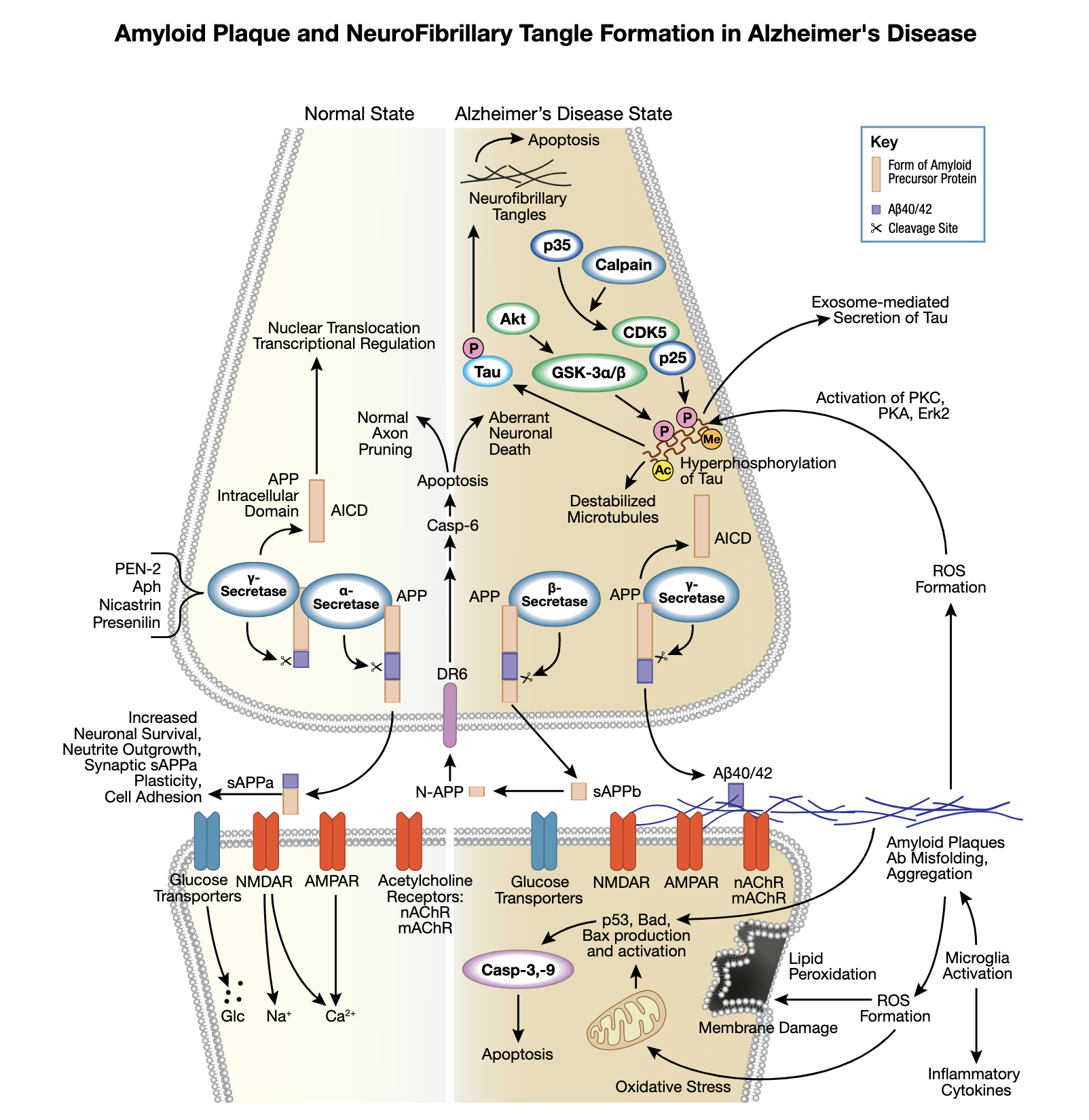 Hyperphosphorylation results in tau dissociation and subsequent destabilization of the microtubules and oligomerization of tau. Neurofibrillary tangles, as observed in Alzheimer’s disease and other tauopathies, are collections of paired helical filaments composed of hyperphosphorylated tau. It is thought that tau proteins are able to form prion-like “seeds” by which it can spread from neuron to neuron, and the presence of neurofibrillary tangles eventually leads to neuronal apoptosis and further pathogenesis of disease. 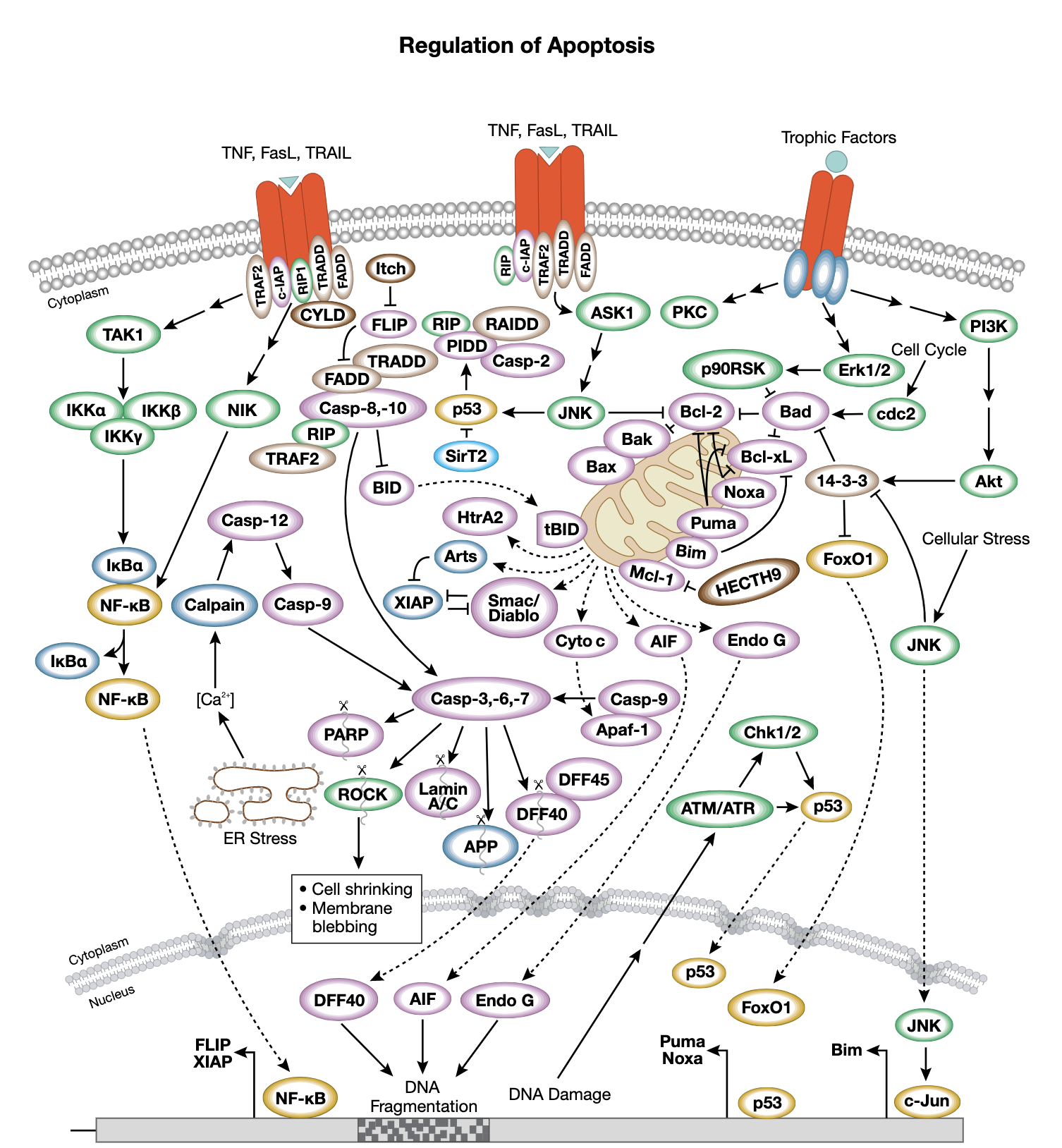 Importance of Antibodies in Tau Detection

Monoclonal antibodies to tau are designed to recognize endogenous levels of tau protein as well as various forms of phosphorylated tau including Thr181, Ser199, Ser202, Thr205, Ser214, Thr231, Ser396, Ser404, and Ser416. The levels of tau aggregated in neurofibrillary tangles can be determined in a tissue sample through western blotting, immunoprecipitation, immunofluorescence, and immunohistochemistry.

In support of neurodegeneration research, a number of antibodies have been developed by scientists at Cell Signaling Technology that enable the analysis of tau and phosphorylated tau.