Metabolism plays a central role in many diseases including diabetes, cardiovascular disease, obesity, and other inherited and acquired metabolic disorders.  Broadly, metabolic disorders occur when the body produces too much or fails to produce enough of the essential nutrients required for normal metabolism to support cellular health and function.  These conditions may result from the lack of a key enzyme or hormone, abnormal metabolic reactions, disease affecting key organs including the liver and pancreas, or nutritional deficiencies.

Both the lack of insulin in Type I Diabetes and insulin resistance in Type II Diabetes have profound consequences on insulin signaling and ultimately glucose metabolism.  CST offers top of the line antibodies that can be used to assess the expression levels and activity of key components of signaling pathways affected in diabetes, including Insulin Receptor β, Erk1/2 and AKT family of kinases, as well as AMPK and LKB1. 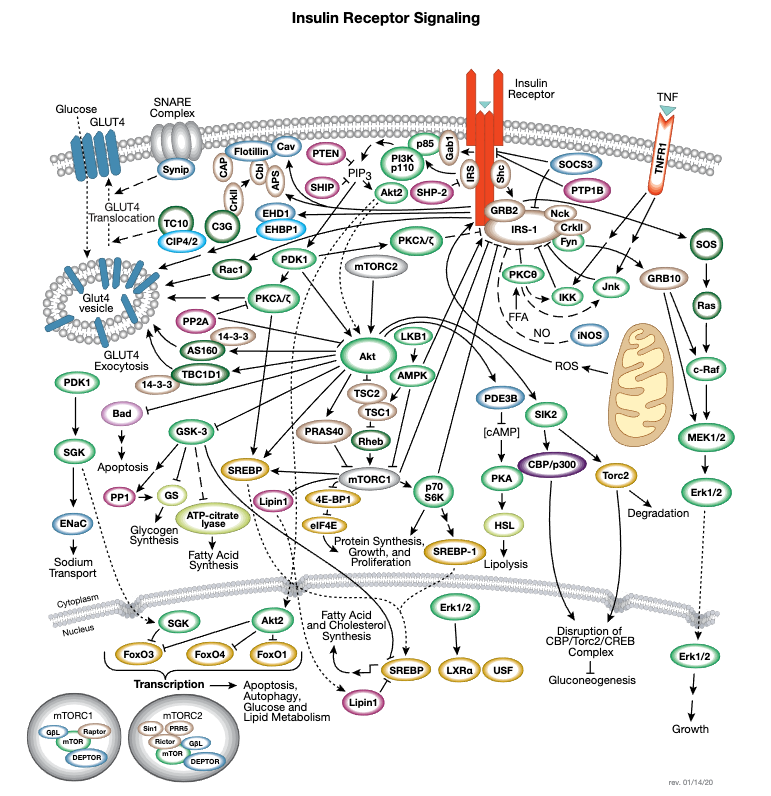 Cardiovascular Disease, which includes heart disease, heart attack, stroke, and coronary artery disease, is a leading cause of death worldwide.

Obesity is defined by an accumulation of excess of body fat as determine using the body-mass index, a calculation of body weight divided by the square of body height and scaled according to age and sex.

Due to its role as a central regulator of lipid and glucose metabolism, AMPK is a potential therapeutic target for obesity, diabetes, and cancer. 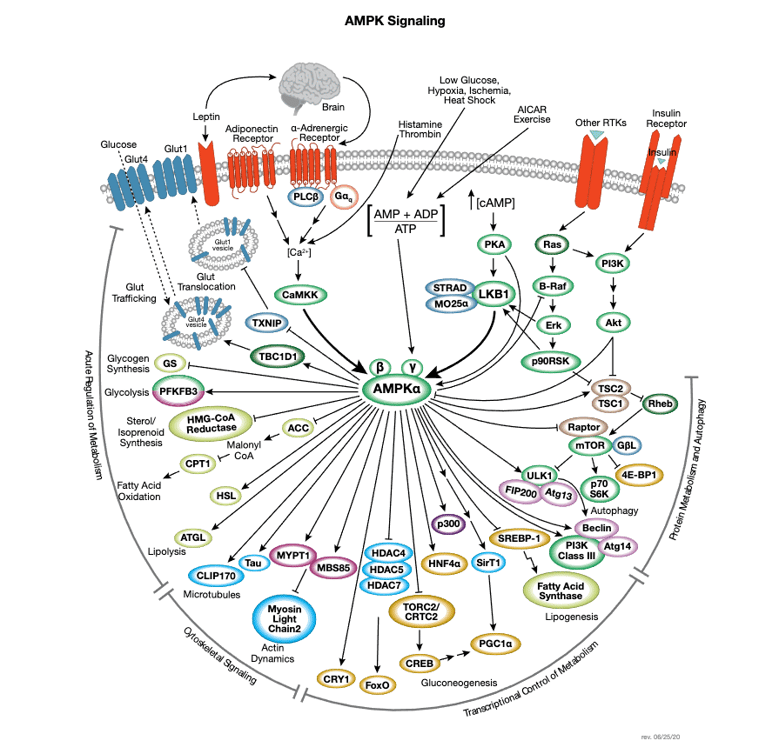 In addition to diabetes and obesity, many additional inborn metabolic disorders have been identified and are the current focus of extensive research.  These include lysosomal storage diseases, amino acid metabolism disorders, and carbohydrate metabolism disorders. 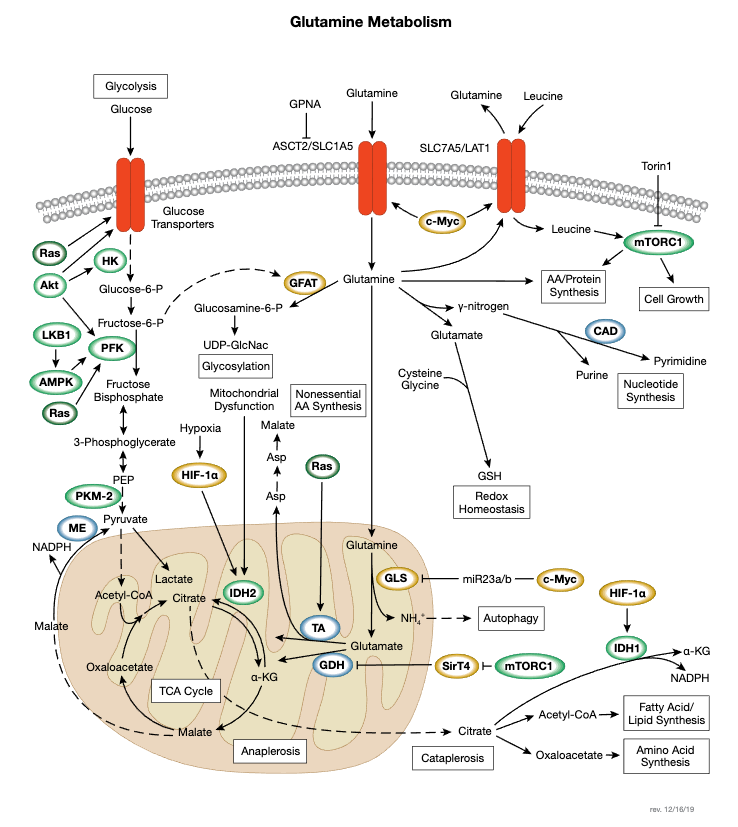