Cells have developed sophisticated regulation mechanisms to ensure proper development and function. While extensive research has increased our understanding of how cellular events are regulated at the gene transcription level, there is still much to learn about the hidden layer of gene regulation—the chemical modification of RNA.

N6-adenosine methylation (m6A) is the most abundant mRNA modification observed in eukaryotes. The interplay between three key components (writer, reader, and eraser) controls the m6A modification of mRNA. The m6A writer complex, comprised of the METTL3-METTL14 methyltransferase and the adaptor protein, WTAP, modifies mRNA transcripts during synthesis by methylating the adenosine base at the N6 position. Like histone epigenetic modifications, m6A methylation is a reversible process, and m6A eraser proteins, such as ALKBH5 or FTO, are responsible for removing the methyl group from adenine. M6A methylation and demethylation are dynamically regulated by cellular states and extracellular signals—such as those occurring during stem cell differentiation and maternal to zygote transition—as well as heat shock and oxidative stress.

What is the effect of the m6A modification? Due to m6A not having an electrical charge or bulk chemical groups, it does not significantly influence normal mRNA structure. M6A readers ultimately govern the fate of mRNAs by calling for the assembly of RNA metabolic enzymes. For example, the m6A reader protein, YTHDF2, recruits the CCR4-NOT deadenylase complex to induce degradation of m6A-modified mRNA.

To learn more about other signaling pathways that utilize this hidden signal—the m6A-dependent gene regulation program—refer to our recent review paper by the Gina Lee Lab at UC Irvine: M6A in the Signal Transduction Network.

There are also useful tools to explore gene regulation mechanisms by RNA modification and signaling pathways on the Cell Signaling Technology website. 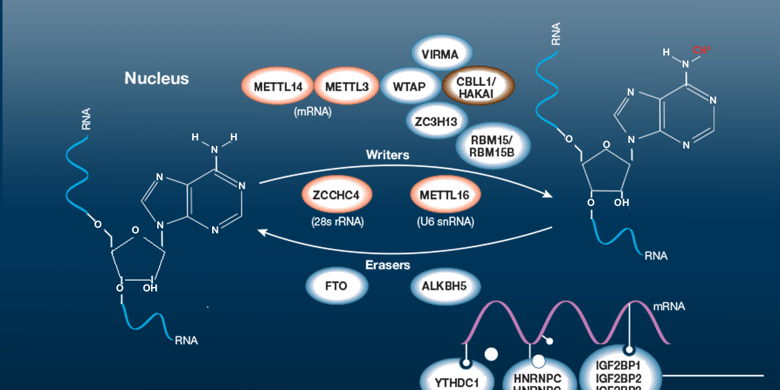 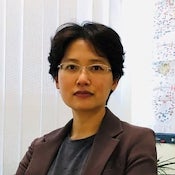 Gina Lee is an Assistant Professor of Microbiology and Molecular Genetics at the University of California Irvine and Chao Family Comprehensive Cancer Center. She earned her PhD at KAIST in South Korea and worked with Drs John Blenis and Lewis Cantley during her postdoctoral training at Harvard Medical School and Cornell University. Her lab studies the signaling and metabolic pathways that regulate RNA biogenesis and chemical modification in the context of human cancers.

Protect Your Project: Ensure You Can Get the Antibodies You Need to Keep Moving Forward

It seems that nearly every industry is still suffering from supply chain disruptions that began during th...
Craig T Nov 3, 2022